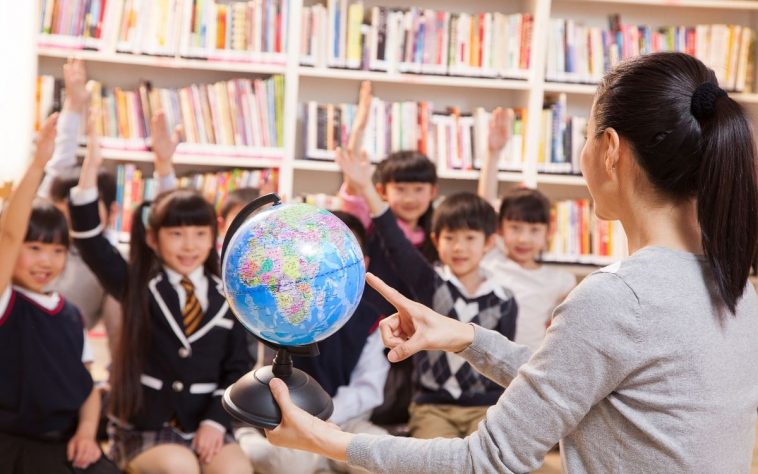 I lived in Japan for about ten years. I worked in a wide variety of teaching jobs, including international kindergartens, public elementary and junior high schools, ran my own educational business on the side, and private English classes. While living there, I had the unique experience of working with many wonderful Japanese and foreign educators. This experience changed my life forever as I immersed myself into Japanese culture and learned a great deal about what it meant to be a teacher.

These days, I am back in the United States, continuing my career as an educator. I often get asked about the various ins and outs of Japan, especially when it comes to the work environment. There are many people who decided to venture over to Japan for work, and teaching English is the most popular position available for foreigners. The question I get asked the most is, “What are the pros and cons of teaching in Japan?”

The pros of teaching in Japan include that it is relatively easy to find work, a friendly working environment, you will face less work pressure than Japanese workers, there are a lot of teaching options, and knowing Japanese is not a requirement.

On the other hand, the cons of teaching in Japan include a low salary, an opportunity ceiling, over-saturation of schools and teachers, and prejudice against foreigners.  Furthermore, schools and companies can be problematic.

Let’s explore these 5 pros and 5 cons in more detail! 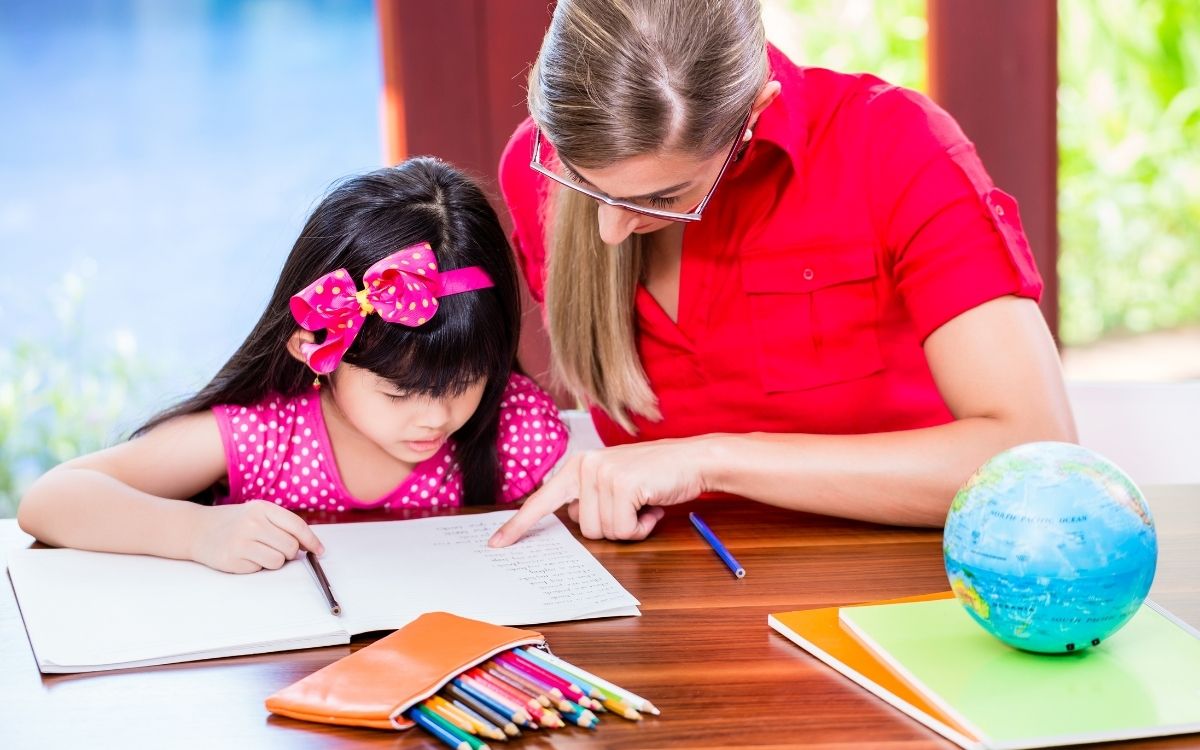 It is relatively easy to find work as an English teacher in Asia. In Japan, the only real requirement most schools have is that you have a Bachelor’s degree. The degree does not necessarily have to be in the educational field, but having a B.A. makes finding a job a lot easier.

There is more difficulty finding work in Japan if you are outside of Japan, but if you can land a job there, then you have a bit more freedom to jump around to different schools/jobs if you would like.

Generally speaking, foreign workers do not have as much responsibility in Japanese schools, but this largely depends on what kind of school you are teaching at. When I was working in the public school systems, teaching kindergarten through middle school, I wasn’t held to the same standard as the other Japanese teachers.

As a foreigner, Japanese schools look at you as more of an assistant teacher, as there are many foreign teachers that do not have education degrees or experience. Therefore, the pressure is alleviated a bit, from workload to scheduling. I found that teaching in Japan was pretty simple.

If you are planning on teaching in Japan, there are many different options available to you, especially if you have a Bachelor’s degree. Here are some examples of some potential school positions you’ll run into in Japan. 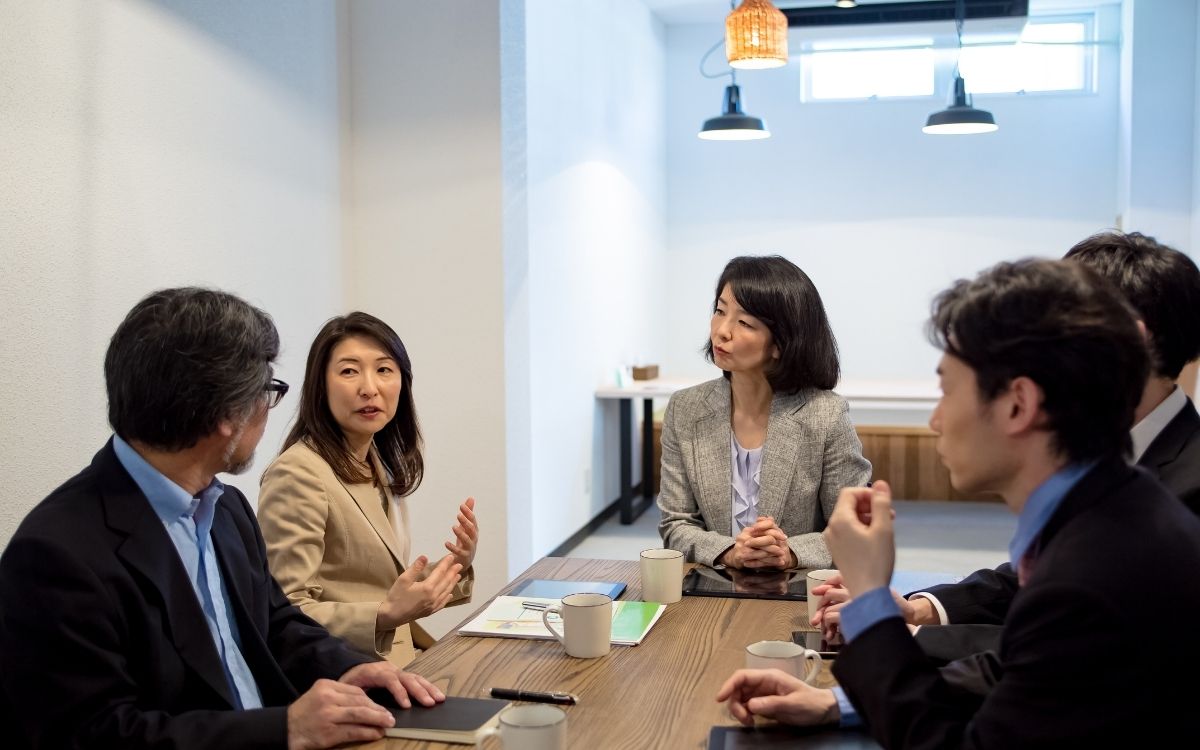 Japanese people pride themselves on proper manners and being polite to each other, regardless of how they might feel. When you start teaching in Japan, you will be welcomed with open arms by your Japanese counterparts. They will usually have a welcoming party in your honor, where you get to eat and drink with your co-workers.

Additionally, Japanese students are so inquisitive about foreigners and will ask you a thousand questions about your home country.

5) Knowing Japanese Is Not a Requirement

For most teaching positions in Japan, you do not actually have to know Japanese at all in order to land one of these positions. Generally, most teaching positions want you to only speak English, as you are an English teacher. That being said, I would highly recommend that you learn at least some Japanese basics if you plan to stay in the country for a longer period of time.

If you are looking for a high paying, six-figure job, then Japan is not the place for you. Salaries tend to be a bit low, as the average teaching job pays around 250,000 to 300,000 yen per month($2000-2500). While the cost of living is lower than it is in most Western countries, it is quite common for foreigners to have several side hustles to earn more money. Also, you only get paid once a month.

While many people, like myself, loved living in Japan, there is a ceiling to all of these teaching opportunities. For example, it is very difficult to move up in Japanese schools and companies, especially if you don’t speak Japanese.

Many schools don’t see a lot of loyalty from foreign workers because many foreign workers tend to stay in Japan for only a year or two. This has caused Japanese companies to guard the higher leveled positions.

3) Over-saturation of Schools and Teachers

Please understand that English is a subject taught in school from a very young age. Despite it being a subject in schools, English is not used very much in the country. I wouldn’t personally call most Japanese people bilingual, as they learn it simply for the sake of getting a grade in school. They don’t usually speak it to each other.

With that in mind, there are tons of schools all over Japan, which makes the work a bit more competitive. Plus, there are so many foreigners coming in and out of the country that it might be a bit of a challenge to land a position.

During the Edo period (1600-1800s), Japan closed its borders to foreign people for over 200 years. This had a profound effect on its population, even to this day. While Japanese people are generally very pleasant people and well-mannered, there is an arms-length distance that most Japanese people will keep you at. Japanese don’t really tell you how they are really feeling about something.

Saying Japanese people hate foreigners is a bit harsh and not true for many Japanese people. However, many of my friends and I have experienced prejudice in Japan. For example, I was once denied service from a doctor because I was a foreigner. While this is not common, it is something to be aware of if you decide to teach in Japan.

5) Schools and Companies Can Be Problematic 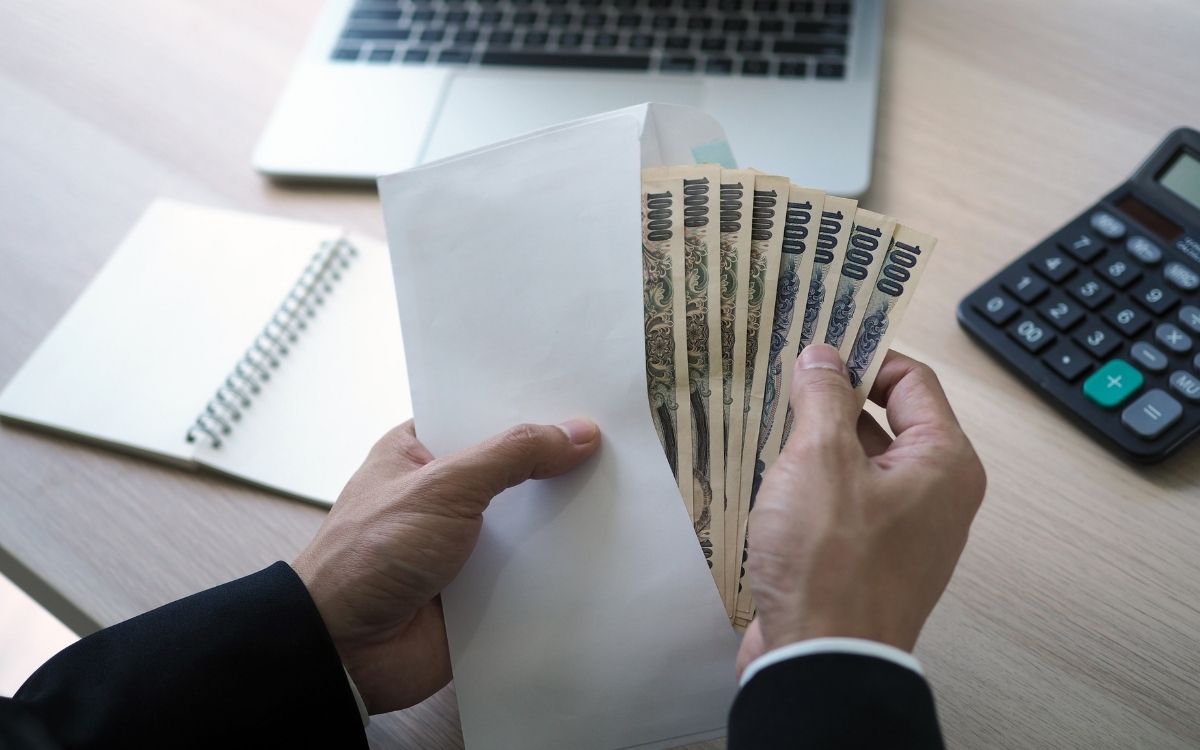 During my time in Japan, I heard so many stories of English schools and companies having problems. There were some language schools that ended up being a front for cheap labor.

Some companies wouldn’t pay their employees on time or at all. This isn’t a rampant problem, but I would advise that you do a little research on any job that you are planning to apply to and reach out to current employees of that company to get some testimony on the work conditions.

Elijah Ben is a content writer, world traveler, musician, educator, and actor.  He has a master’s degree in educational psychology and has been a teacher for almost twenty years.  Elijah Ben dreams of stepping foot on every continent, continuing his education, completing his book, and recording a second album. 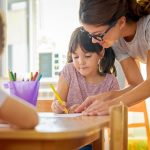 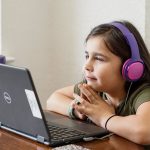