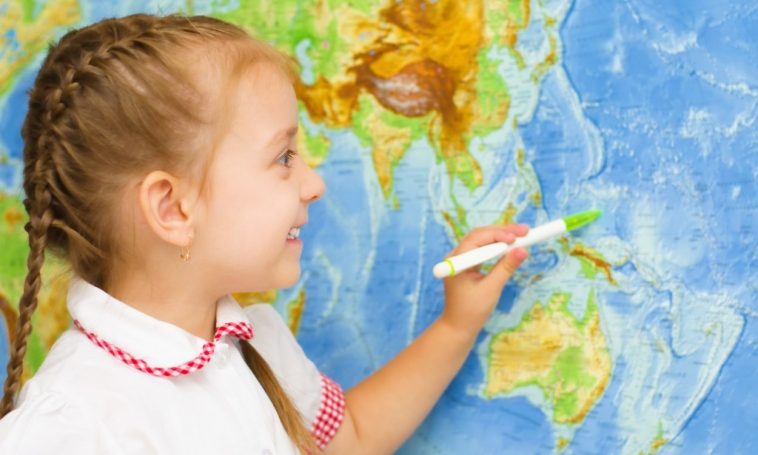 Maps are graphical representations of the Earth’s surface or parts of it. Maps teach children about their hometown, their country, and the world around them. They can be used for educational purposes, such as learning about different countries and their cultures, or for entertainment purposes, such as discovering new places and adventures. Maps can also help teach children about navigation and geography. Let’s take a look at what are some of the best types of maps for kids??

Some popular types of maps for kids include physical maps, topographic maps, climatic maps, economic or resource maps, roadmaps, topographical maps, and political maps. Each sort of map may be used to teach children about various components of their environment. They can help kids understand different cultures and learn about the history of different places.

To see the geographical features and continents of the world kids can use physical maps. Water bodies such as valleys, lakes, oceans, seas and rivers are shown on these types of maps.  Mountains, plateaus, and deserts are are also displayed on physical maps. In these maps mountains are represented with gray color and seas, oceans are represented with blue. Kids can visualize information more easily with mountains represented by gray colors, oceans and seas by blue, etc

Continents: Physical maps are perfect for learning about the different continents including Asia, Africa, North America. South America, Europe, Australia and Antarctica. The Smallest continent is Australia with 5.9 % area covered. The Largest continent is Asia with 29% of the landmass.

Dessert: Let’s take a look at deserts, so we all know deserts have hardly any rainfall ever. IOn these maps kids can learn that the coldest deserts are the Polar desert of Antarctica and the Arctic desert. On the other end of the spectrum, the hottest deserts are the Sahara desert and the Arabian Desert. 33% of the earth is occupied by deserts!

Oceans, Lakes, Rivers: ⅔ of the earth’s surface is covered with water. 97% of the water is in the oceans. The Pacific Ocean is the deepest as well as the largest in the world. The Nile River of Africa is 6695 km is the longest in the world. We have freshwater lakes in the northern hemisphere. 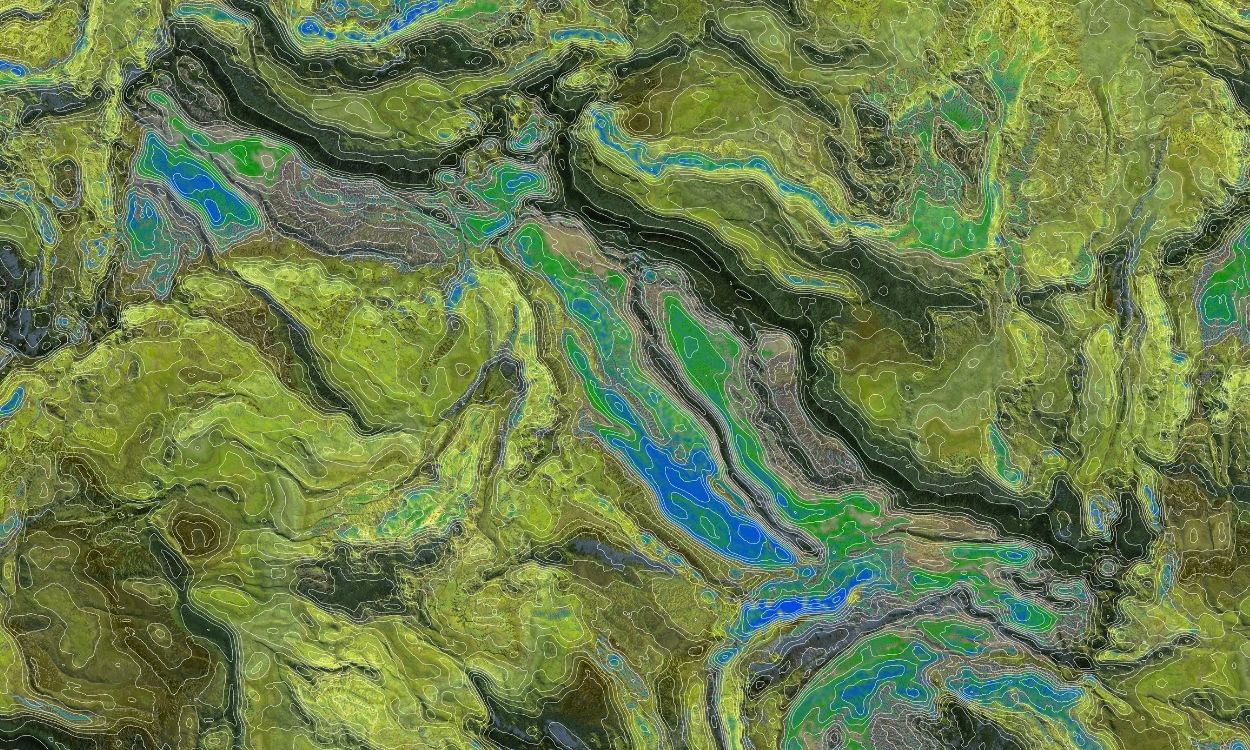 To learn about ranges, the heights of mountains, and the depth of oceans we use topographic maps. These can be a little difficult to understand but make it easier to visualize the information regarding the peaks and depths of the world. We see a three-dimensional world into two dimensions with the help of contour lines. Mountains, Hills, Valleys, are shown by concentric circles.

These types of maps are mostly used by Engineers, Geologists, and Hikers. Hikers need to know the directions when they are on the road with no signs. Geologists use these maps to know the different types of rocks. Engineers used these maps while designing the structure of roads and buildings, to see if there were any mountains or valleys in a way.

To know the climate of areas we use climatic maps. These maps help us to find out which area is the hottest and the coldest area of the entire world. To show the climatic zones, they use colors. The climate of the places does affect the latitudes, the height of the earth, and longitudes. These maps use a combination of precipitation, temperature, seasonal variations, and geographic features to spot the climate zones.

Different nations have unique climates. In many countries, we observe more than one climate. The weather varies from location to place and fluctuates from day to day. For example, somewhere it is hot, somewhere it is rainfall, and other parts have dry weather. However, the climate takes thousands of years to change.

Economic Maps can help kids learn about how things work in a country. They might have pictures of money or factories. Resource maps show where natural resources are. We use economic and resource maps to find out where natural resources such as crops and minerals are located. Also, other economic activities going on in some areas can be seen in these maps. To help companies determine where they should mine and find the minerals we use these maps. Businessmen and politicians use these maps.

These are the most essential maps to know the best location to ship in the resources. Where the economic conditions are good and better to live in. Also, we can know by these maps where the companies can grow easily and faster. To see the competition rivalry too. These maps use symbols and letters to represent the presence of crops and natural resources. 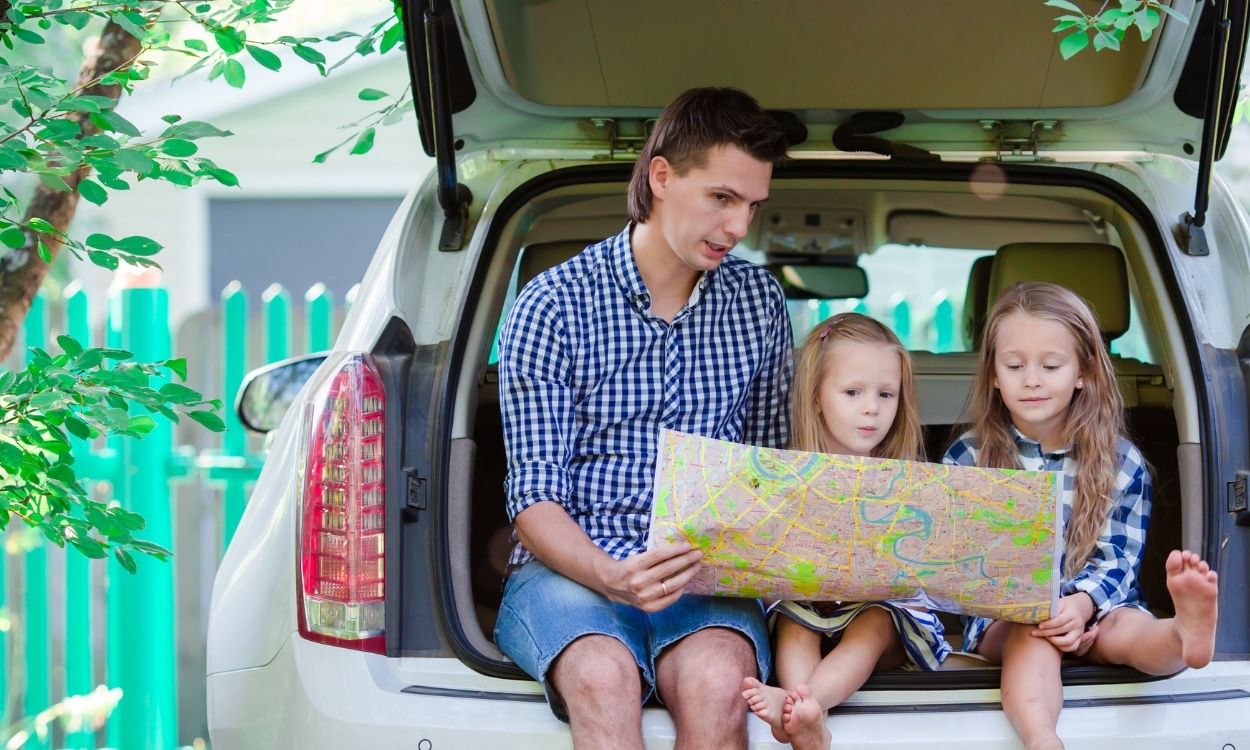 The most commonly used maps are road maps. Almost every person uses these maps to know the locations and directions of roads, highways, railways, etc.. Nowadays we have digital maps on our smartphones. No one can get lost now because we can see the direction right at the moment we feel we are lost or forget the way to go.

To see the political boundaries of the cities and countries or states we use political maps. Political maps are also known as reference maps. They are placed on the walls of classrooms mostly. They also demonstrate roads, cities, and major water bodies. Major highways and towns are first introduced to students via these types of maps in schools.

FAQ – Types of Maps for Kids

What Are Symbols Used for on Maps?

To show roads, highways and railways maps have different types of lines on them. In green, we see trees, mountains in brown and in a triangular shape, and the group of dots looks like sand representing desert, and oceans and seas in blue. It’s an intriguing and more convenient way to see the features.

What Are the Common Features Shown on Maps?

How Does Scale Work on Maps?

Scale is the relationship between distances in the real ground versus distance in maps. In the map, the 1 km distance of the actual ground represents 1 cm. For example, if in the map from one place to another, the distance is made by a line which is of 1 cm that means the particular distance from this place to that in actual is 1 kilometer.

These scales can be seen on the outer edge of the map or near the symbols. Usually, the map is divided into two scales, the smallest scales include the biggest area of the land with less information, and then the largest scale small areas are covered such as buildings, schools, etc. much information has been given.

Maps are a great way to learn about the world. Here are some interesting facts about maps for kids: 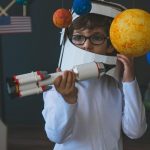 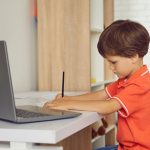