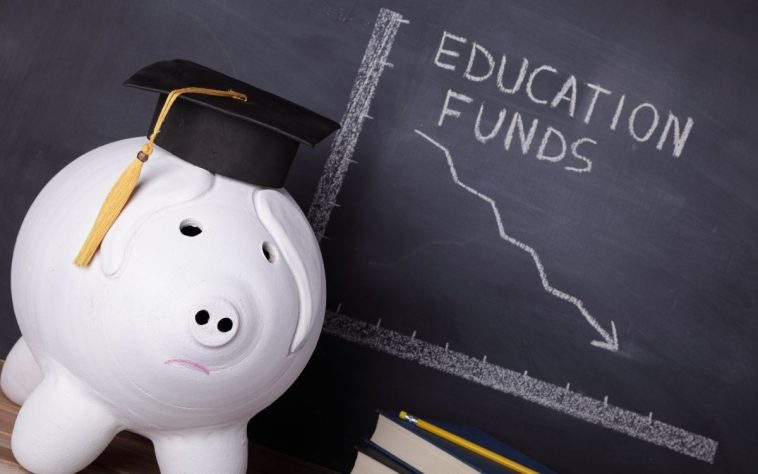 Major gaps in public school funding lead to a disproportionate amount of schools being underfunded. According to The Century Foundation, schools in the United States are underfunded by almost $150 billion each year. These gaps in funding jeopardize student learning and lead to a lack of educational resources needed to give students an adequate educational environment. This brings the question of why are schools underfunded?

Economic crises are another reason for school underfunding. Many schools, especially in the southern portions of the U.S., suffered major cuts in funding during the Great Recession in 2007. Location plays a big factor in school underfunding as well. Many rural school districts struggle to perform well with very little funds.

Reasons Why Schools Are Underfunded 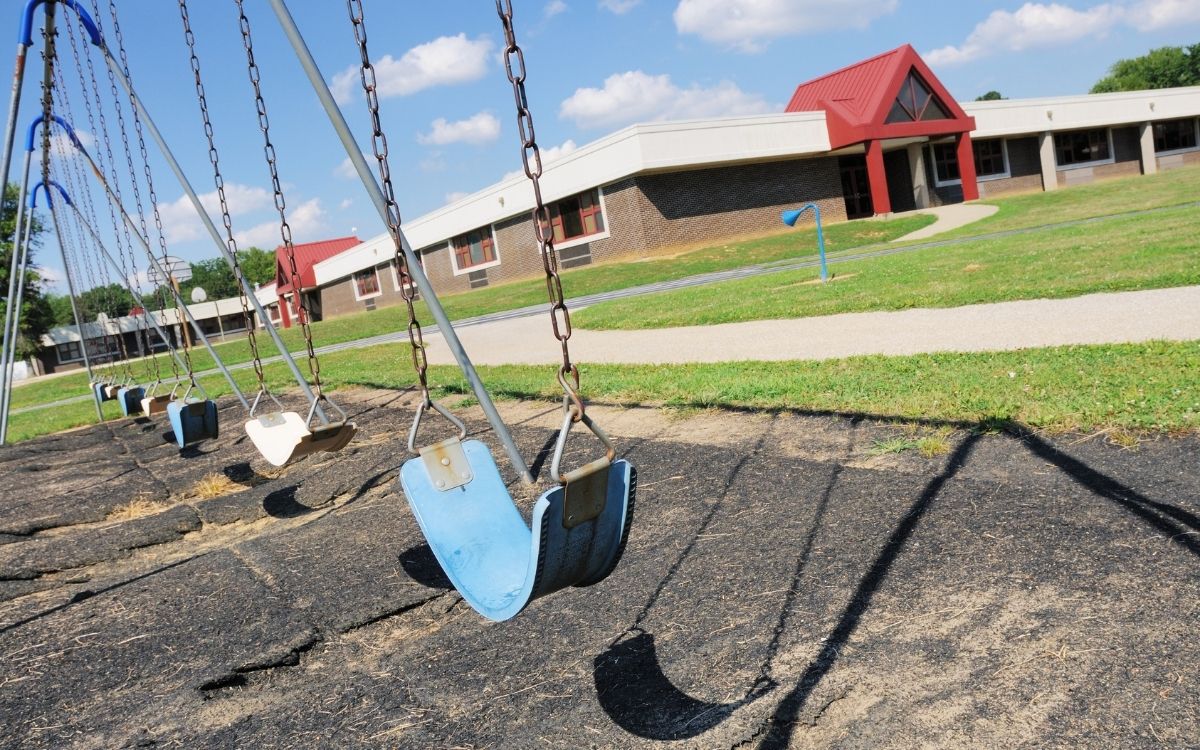 Educational resources drastically differ between urban or metropolitan schools compared to those in rural areas. Urban counties have approximately 47% of high child poverty rates, while 64% of rural counties have high child poverty rates. Additionally, rural areas have a slightly higher percentage of children in deep poverty under the age of six at 13%, whereas 10% of children under the age of six suffer from deep poverty in urban areas.

Due to higher rates of poverty in rural areas, rural districts are unable to properly fund schools and provide updated resources for students and teachers. Rural school budgets are smaller, leaving little to no wiggle room for educational expenses. For example, rural schools have to factor in transportation more in their budget because students usually live farther away from the school. This means longer bus routes, especially if there is a bus driver shortage in the district.

Teacher shortages are very common in rural areas as well. This is due to the lack of funding schools are able to provide for teacher salaries mixed with low population. Teachers in rural areas are typically paid significantly less than those in high-income, urban areas. Oftentimes, teachers will relocate to urban areas for higher pay. Due to teacher shortages, rural schools find it difficult to fill in needed positions, which results in teachers having to cover multiple subjects or grade levels outside of their expertise.

Schools that are well-funded have the resources to not only provide teachers with higher pay, but the hiring pool is more competitive in these areas. As a result, teachers in well-funded schools are typically required to have higher levels of education and are able to teach only in their area of expertise, which can improve student learning. The lack of support and underfunding in rural school districts have a domino effect that heavily impacts student learning and educational opportunities.

Although rural school funding tends to suffer more than urban schools in certain districts, this does not mean that urban schools are not underfunded. Urban schools located within low-income communities suffer from severe underfunding due to economic disparities.

Students who are economically disadvantaged exhibit lower achievement levels, according to the Poverty and Race Research Council. Increase in students falling below the national average is interconnected with poverty levels. Research has shown that when poverty levels are more than 24% within a school district, more than 50% of students living in poverty fall below the national average. Schools that perform well academically typically receive more financial support than those with lower performance and success rates.

School funding budgets take major hits whenever there is an economic crisis at hand. Following the Great Recession between 2007 and 2009, school districts suffered from major budget cuts that many schools were unable to recover from years after. This created significant gaps in funding for school districts across the nation.

Many elementary and secondary schools were never able to reach or surpass funding levels that existed prior to the Great Recession. In the latter half of the Great Recession, state tax collections reached their lowest point below pre-recession levels at 12%. The Great Recession cost schools the funding needed for proper educational resources to fuel student performance.

When COVID-19 hit, it stressed already underfunded schools even more. School districts were forced to incur new costs that came with the immediate shutdown of schools, including technologies, internet connectivity, cleaning and sanitation supplies, extra custodial staff, and food services for those in need.

Along with additional costs to accommodate remote and hybrid learning, schools once again suffered from budget cuts due to the fall in state tax revenue. Schools that are more reliant on state funding saw substantial cuts in school funding, especially in urban school districts. This created a compound issue for not only schools, but also families who may have been already struggling financially prior to COVID-19. 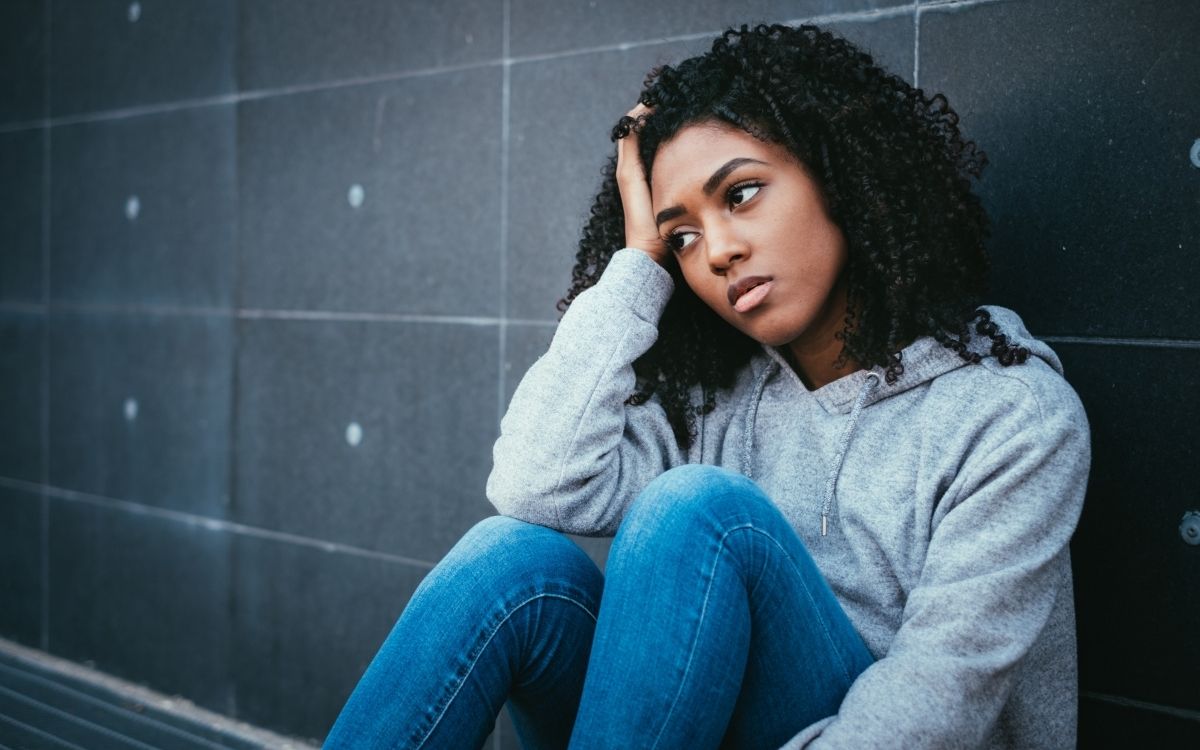 Underfunded schools are unable to spend more money to give students a better educational experience. Some of these expenses include various educational technology resources, new books, individual student support, and extracurricular courses.

Underfunded schools struggle to fill more positions because they are unable to offer instructional and support staff higher salaries. As a result, teachers are usually spread thin and often asked to handle several tasks outside of their expertise.

Extracurricular courses, such as the arts, are a very important part of student learning. These courses provide students with the opportunity to be creative and learn various skills outside of fundamental subjects. Underfunded schools often have to cut out extracurricular courses due to limited funding, lack of resources, and understaffing.

New educational resources and updated classrooms show students that their education matters and they are encouraged to succeed. Student performance and attendance drop when students feel that their learning environment is not supportive enough to help them succeed. This can also lead to lower graduation rates. 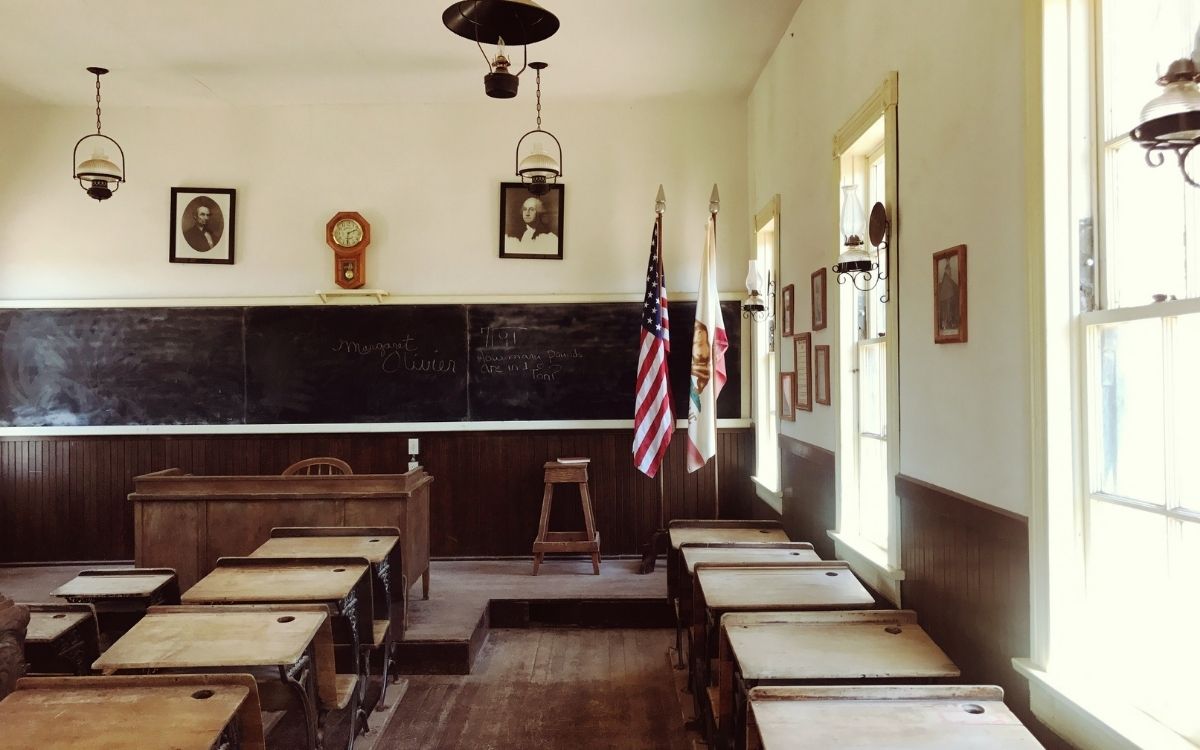 Over the last decade, underfunded schools have struggled to provide students with further educational resources and opportunities due to restrictions within their budgets. The imbalance between high and low-funded schools is extremely apparent across the nation. Despite encouraging states to succeed in student performance levels through the Every Student Succeeds Act, there are various policies that state and local governments have yet to implement to address the continuous cycle of underfunded schools.

Overview: Why Are Schools Underfunded?

Schools are underfunded for many reasons, which tend to be interconnected. Location and economic inequality play a big factor in school funding because low-income areas are subject to smaller public education budgets. Local government policymakers need to target all communities, including high and low-income areas, when implementing school funding policies to ensure school districts are receiving necessary funding to support student learning properly.

Schools are indirectly impacted by economic crises. When events like the Great Recession and COVID-19 happen, schools take a significant blow with extra budget cuts. This can send schools that were previously adequately funded into the underfunded level and worsen the situation for already underfunded schools. Although some local and state governments have implemented policies to improve public school funding, many schools will remain underfunded until further policies are implemented by local, state, and federal governments to solve the issue.

A freelance writer and educator with a love for research and writing about any and all things that pique my interest. Specializing in topics on history and the environment with the goal of writing compelling works that captivate my audience. 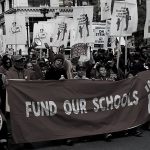