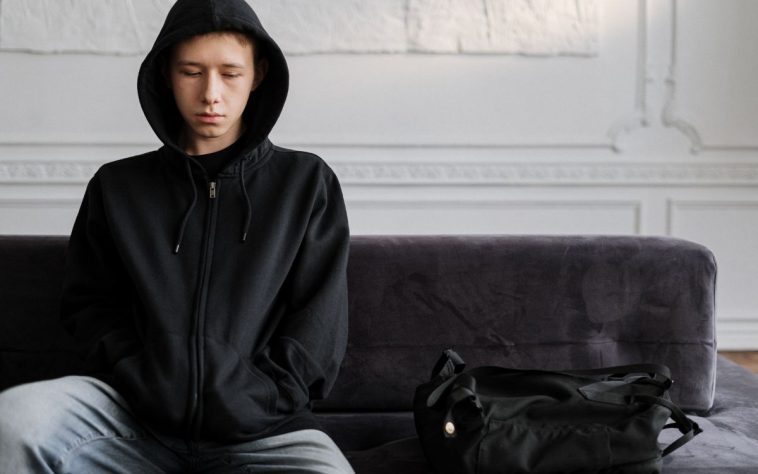 As an adoptive mom of biracial children, I’m not too fond of hoodies. I seriously feel like they make kids look like thugs and gang members. And in the wake of the Black Lives Matter movement, plus living in the South, I find myself getting fearful as my 8-year-old starts to look more and more like a tween. Is this why teachers hate hoodies? Let’s check it out.

After a thorough search online, I had a difficult time getting an answer from a teacher’s perspective. However, I did discover some reasons that were similar to mine and also some I didn’t think of.

Teachers hate hoodies because, traditionally, wearing hats and hoodies inside was considered rude. However, the reason the hoodie ban in schools has become more popular is that there is a safety concern. If students are wearing hoodies, they can conceal their identities if they do something against the rules or something illegal.

Other Reasons for Banning Hoodies at School 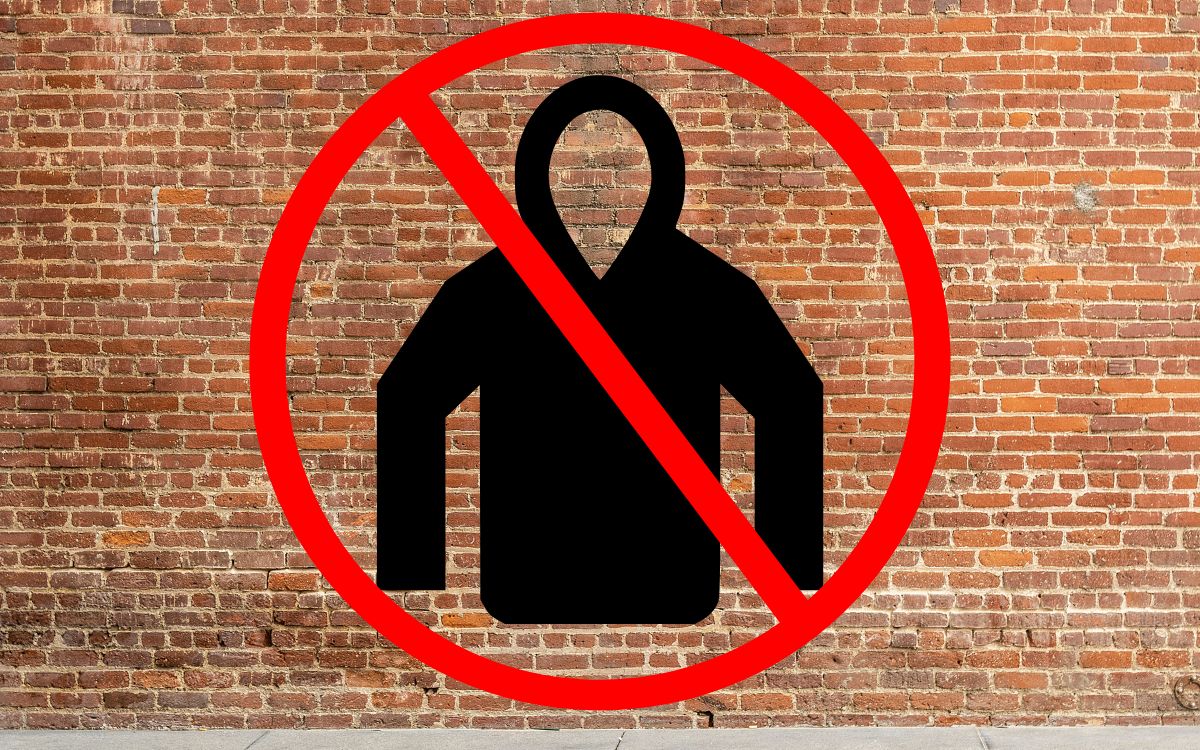 Hoodies contain large front pockets, and students use those pockets to hide their cell phones and text their friends during class. With the increase in cell phone abuse, administrators are finding they need to change the dress code to keep this from happening.

This is what happened in a Kansas school. Despite the cell phone ban, students found a way to sneak them in by hiding them in their hoodies.

In Wichita Falls, Texas, teachers mentioned not only the safety issue and cell phone hiding but also students concealing anything they are not supposed to bring to school. Things such as food. Hot Cheetos seemed to be a big thing kids were sneaking in at this school.

She used to believe the reason for the hoodie ban was because it hid the student’s face on security cameras, so the administration couldn’t look at the camera and know the person definitely belonged at that school. However, now she no longer believes this is accurate.

He illustrated his point by talking about how he is preparing them for the real world when they graduate. When they get their first job, they will not be allowed to do this type of thing there either. He believes students need to be taught the different ways to behave in different settings. He said it’s not about being strict or controlling. It’s about teaching them the larger life lesson that will be useful later on.

It has nothing to do with hiding contraband, even though that is what happens. It’s about setting a tone and keeping people’s attitudes focused on what’s important.

When Did a Hoodie Ban Become Popular in Schools? 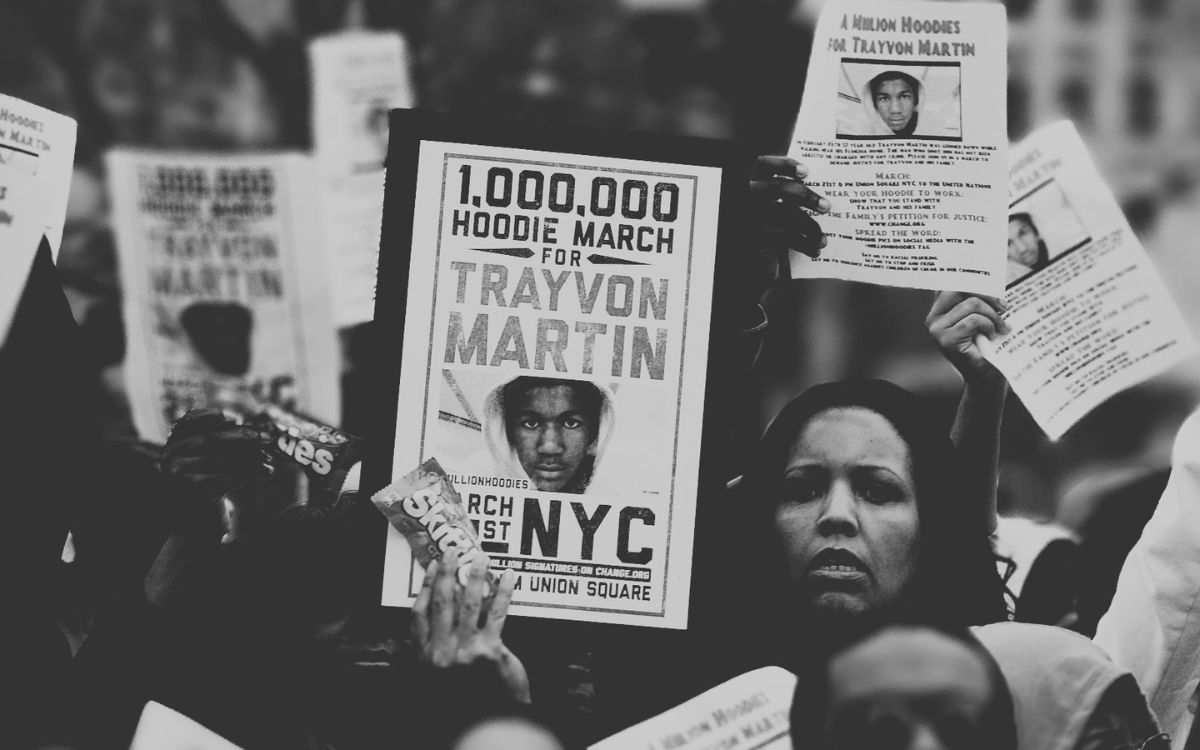 On February 26, 2021, George Zimmerman fatally shot a 17-year-old African-American boy, Trayvon Martin. Zimmerman, who was part of his neighborhood watch, had been driving when he spotted Martin. He called the Sanford, Florida, Police reporting a suspicious-looking guy wearing a dark hoodie. “Like a gray hoodie,” he said.

Zimmerman was charged with murder but acquitted, claiming self-defense. Yet the outrage of Trayvon’s murder and Zimmerman’s acquittal sparked violence across the nation.

Because Martin was killed wearing a hoodie, hoodies became somewhat of a symbol of African-American pride, and people all over the country began wearing them as part of their protest. Students staged walkouts across Florida high schools, and thousands of people rallied across the nation.

There was even a Million Hoodie March event staged by members of the Occupy movement.

Yet not all protests were peaceful. Across the states, various acts of vandalism, assaults, and crimes were committed in protest of the shooting. And hoodies received a mixed-message symbol. On the one hand, they represented Black pride. On the other, they gained more of an association with a racist stereotype of criminality in Black communities and opened the door for more racial profiling.

To this day, parents of African American children are warning their young kids and teens to be cautious. Always be aware of your surroundings, especially if you are wearing a hoodie.

The hoodie became caught up in a response that opened people’s eyes to racism and crime in America. It became associated with “Black hoodlums” in the media and ended up reinforcing a negative association with African Americans.

What Some Schools Are Saying

For West Monroe High school in Louisiana, it started with safety. When two hooded men appeared at the school campus, they revised their dress code to help officers confirm student identities and keep kids from bringing in concealed weapons.

But it’s just not at this high school. There is a growing number of school shootings nationwide, causing officials to become more vigilant. Gangs also wear hoodies that represent their gang affiliation, and officials are more and more concerned.

One school received threatening messages written on the bathroom walls, and officials and parents became worried. They just want to keep their students safe.

Though many students object, having the hoodie ban does make it easier to identify potential suspects of any wrongdoing. It also ensures that the wrong person isn’t accused of something they didn’t do.

For Uplift High School, located in Chicago, the student population is predominantly African American. They felt it was important to implement a “No Hoodie” ban due to the highly politicized events following the murder of Trayvon Martin. The administration believed that the media thoroughly saturated the nation, portraying hoodies and baggy pants as being affiliated with violence. This, in turn, presents young black boys as criminals.

Why Do So Many Students Want to Wear Hoodies to School Anyway? 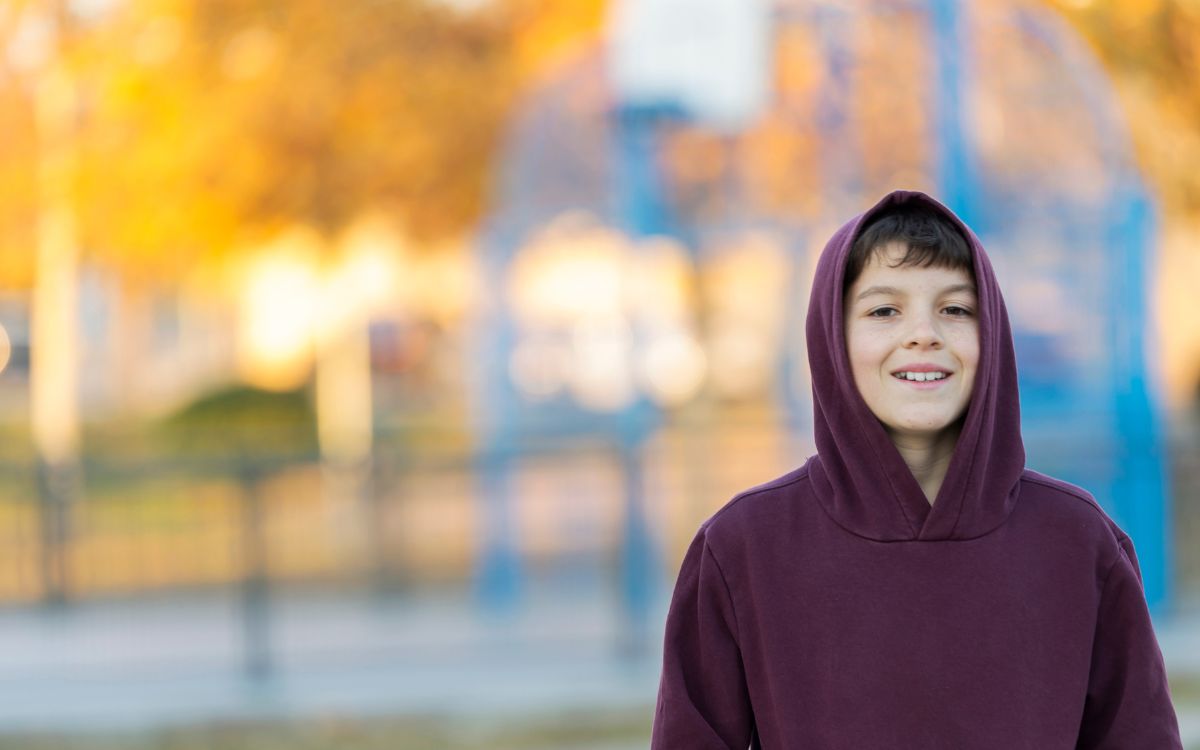 One middle-school teacher gives her opinion on this question which actually makes a lot of sense. She opens her story, reminiscing about a stuffed rabbit she was given at birth. She called him “Bunny,” and he went with her everywhere. He became her security blanket of sorts.

What she says she has observed during her teaching career is something similar to what she and many young children experience with their favorite toy or security blanket. Wearing hoods in school gives kids a sense of safety and security. They help some students stay regulated among all the sensory stimuli surrounding the typical school day.

Wearing a hoodie also helps support them auditorily and tactically and prepares them for a day of learning. She feels that if a hooded sweatshirt gives students a sense of comfort and enhances their window of opportunity to learn, then maybe the ban should be reevaluated.

Overall, yes, some students are hiding earbuds, cell phones, or even food. And yes, there are probably some students that are members of a gang or even some trying to hide their identity because they are up to no good. But there are also some students who wear a hoodie just to feel safe. Similar to teens who place a pillow on their lap when they sit down. It’s an added protective covering that provides them with a sense of security.

Nevertheless, with the increase in school shootings across the country, it’s not likely that the hoodie ban will entirely be eradicated from schools.

Alexandra Christensen is a freelance writer and editor. When she is not working on an assignment, she can be found hanging around with other writers on Medium.com/@alexandra_creates where she writes mostly about raising foster and adopted kids and those with invisible disabilities. 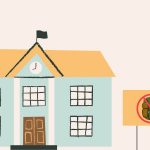 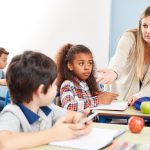