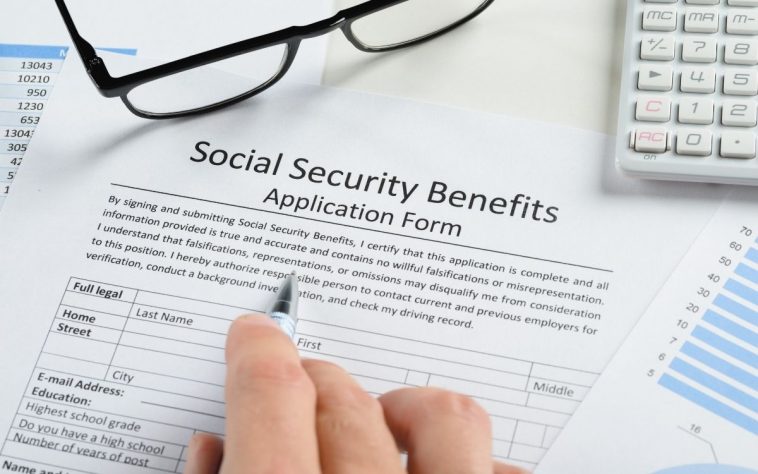 Teachers play an extremely important role in American society. They are responsible for teaching our children and preparing them to enter the world as adults. There is no doubt that teachers work hard, and often spend their own money to help their students and buy things for their classrooms. As with us all, teachers get older with each passing year and eventually choose to retire. Thinking about my own retirement plans made me wonder how it works with our education system: do teachers get Social Security?

The 15 states where teachers are not eligible for Social Security are:

Social Security was established in 1935 when President Franklin Roosevelt passed the Social Security Act. This was part of President Roosevelt’s New Deal domestic program, which also included establishing the first unemployment insurance programs and other social services. Most other industrial nations already had some kind of social security program by this point, and the US was racing to catch up and bounce back from the Depression of the early 1930s.

Although the primary purpose of the Social Security Act was to provide monetary benefits to the elderly, other constituents also received benefits. These constituents included people who lost their jobs (unemployment insurance), single-parent families, children, and the blind. The Social Security Act also established an oversight board to oversee the whole process and a special Federal Reserve account to handle all of the monetary aspects.

What Other Laws Impact Social Security Eligibility for Teachers? 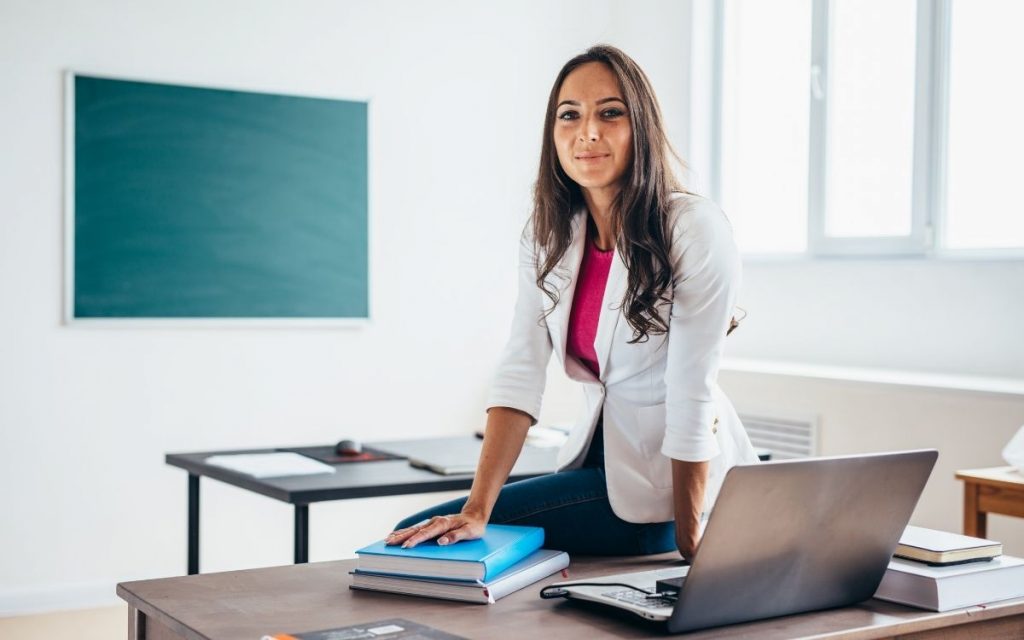 There are two other laws that impact Social Security eligibility for teachers (and other government employees): the Windfall Elimination Provision and the Government Pension Offset. Both of these were enacted to combat the idea that teachers could “double-dip” by receiving both Social Security and pension plan retirement benefits.

It can be a challenge to determine the actual impact of the WEP on a person’s expected Security Benefit, but teachers can find an estimate by using the WEP calculator on the Social Security Administration’s website.

The Government Pension Offset (GPO) of 1977 affects spousal survival and dependent benefits. The GPO comes into play if a person receives a pension from a government job, such as teaching, and did not pay Social Security taxes while they had that job. This causes their spouse, widow, or widower Social Security benefits to be reduced by two-thirds of the amount of the government pension.

GPO affects benefits as a survivor or spouse only; it does not affect benefits from work performed directly by a teacher. Here’s an example of how the GPO works.

What Is the Teacher’s Retirement System?

In states or districts where teachers do not pay into the Social Security system, their retirement benefits are instead created by a separate Teacher’s Retirement System (TRS). (Example: Texas TRS) The TRS can also be referred to as a pension, and the name for specific retirement programs vary from state to state.

With a pension plan, teachers and their employers’ deposit set amounts of money into a pension account. This money is intended to be paid out when the teacher retires, and can’t be accessed until then. Money in a pension plan is vested, meaning it’s not fully available until the teacher has worked a set number of years. If they were to quit teaching before the money is fully vested, they may be able to transfer it to another retirement account. However, in some cases, money that has not been fully vested will be lost when the teacher leaves their job.

How Do Teachers Calculate Their Pension Plan Payments? 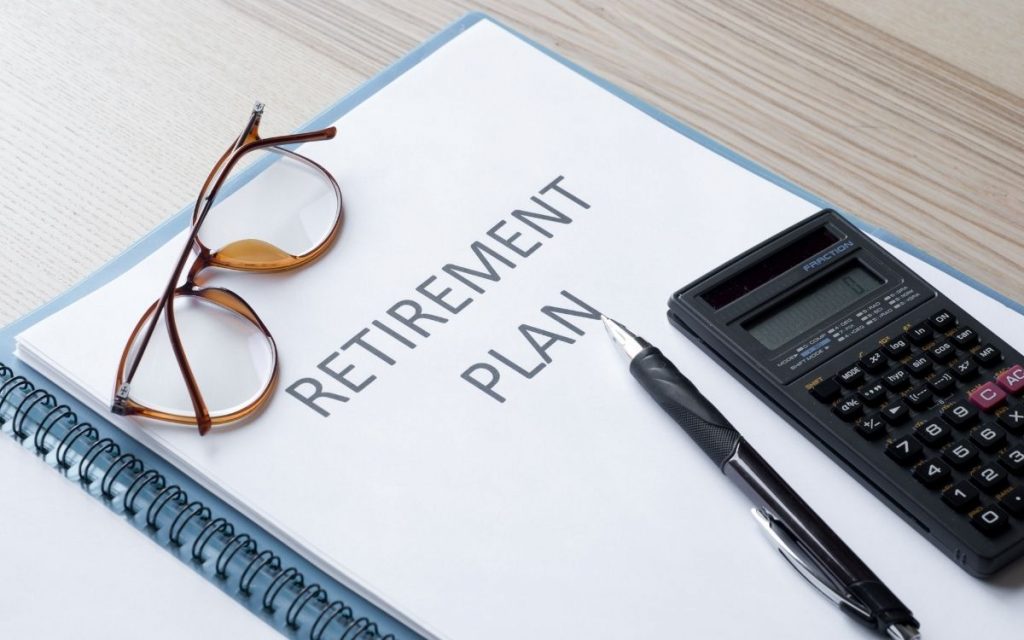 There are three different factors that determine the amount of money a teacher will receive from their pension plan upon retirement: years of service, final average salary, and their state’s pension multiplier.

Years of service is the number of years a teacher worked and is typically calculated at the state level. If a teacher worked in the same state for all of their years of service, then all of those years are counted, even if they worked at multiple schools within the state. Some states have a penalty for early retirement which is placed on teachers who retire with less than 30 years of service or before they turn 60 or 65 (the exact number varies by state). Most teachers work for between 30 and 35 years, so those numbers are often used when estimating the future payout of pension plans.

An additional factor for teachers is that their salary may increase if they obtain further education, such as a Master’s Degree. Most school districts pay more for teachers with graduate-level education, so earning a higher degree could substantially increase the potential to earn wages in a higher salary band. Other ways that teachers can earn more money than their base annual salary is by taking on additional responsibilities at the school, such as coaching, tutoring, or subbing for other teachers. 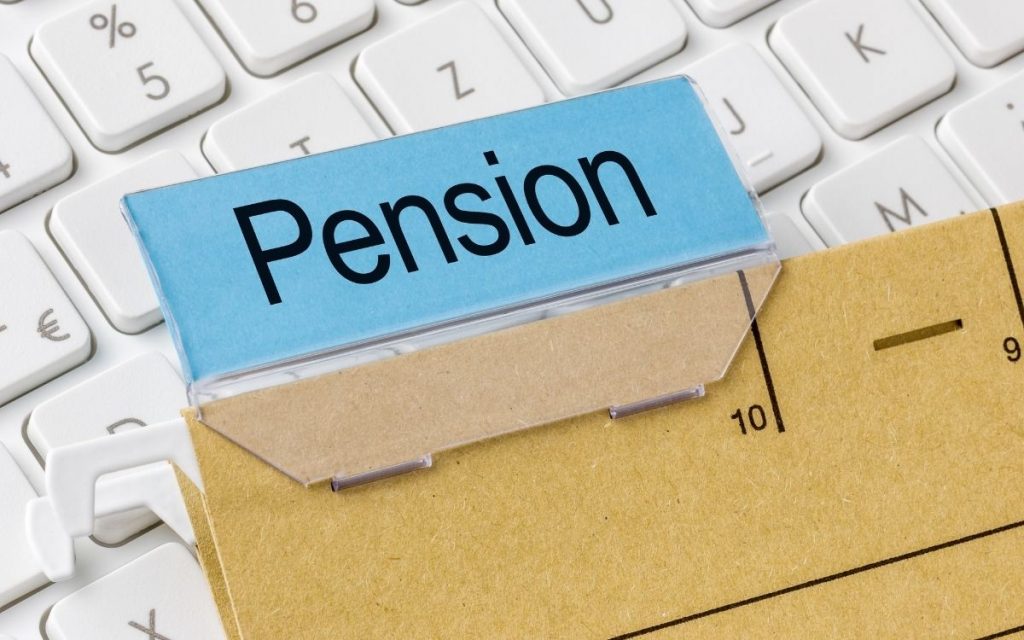 Let’s show an example of how a teacher’s final pension payout can be calculated with these three numbers.

Our example teacher has worked for 30 years, with a final annual salary of $80,000. Their state uses a pension multiplier of 2%.

This teacher will receive a pension of $48,000/year for the remainder of their life. 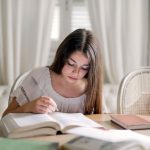 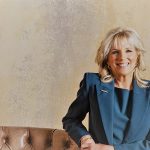