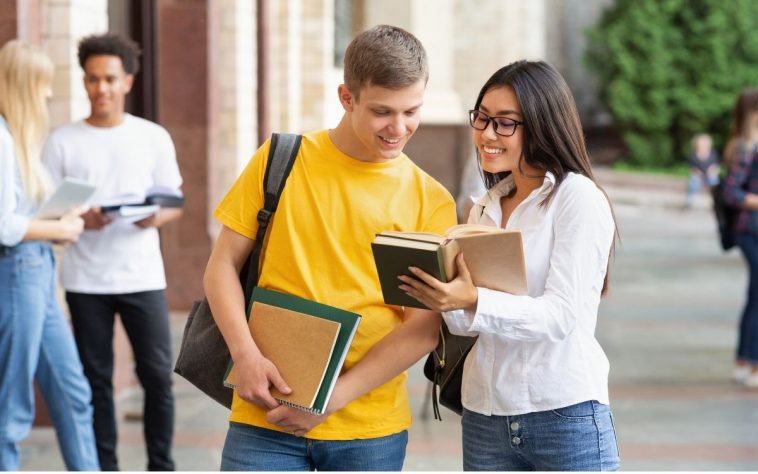 One of many controversial socio-political topics, even factoring into the last election, is the issue of free college. Various notable figures from celebrities to politicians have expressed opinions about the debate. When dealing with a discussion as polarizing and politicized as this has become, however, it is important for us to step back and consider a few points before jumping to conclusions based on convenience or influence.  That being said, what are some of the pros and cons of providing a free college education to all?

Pro: Everyone Can Go 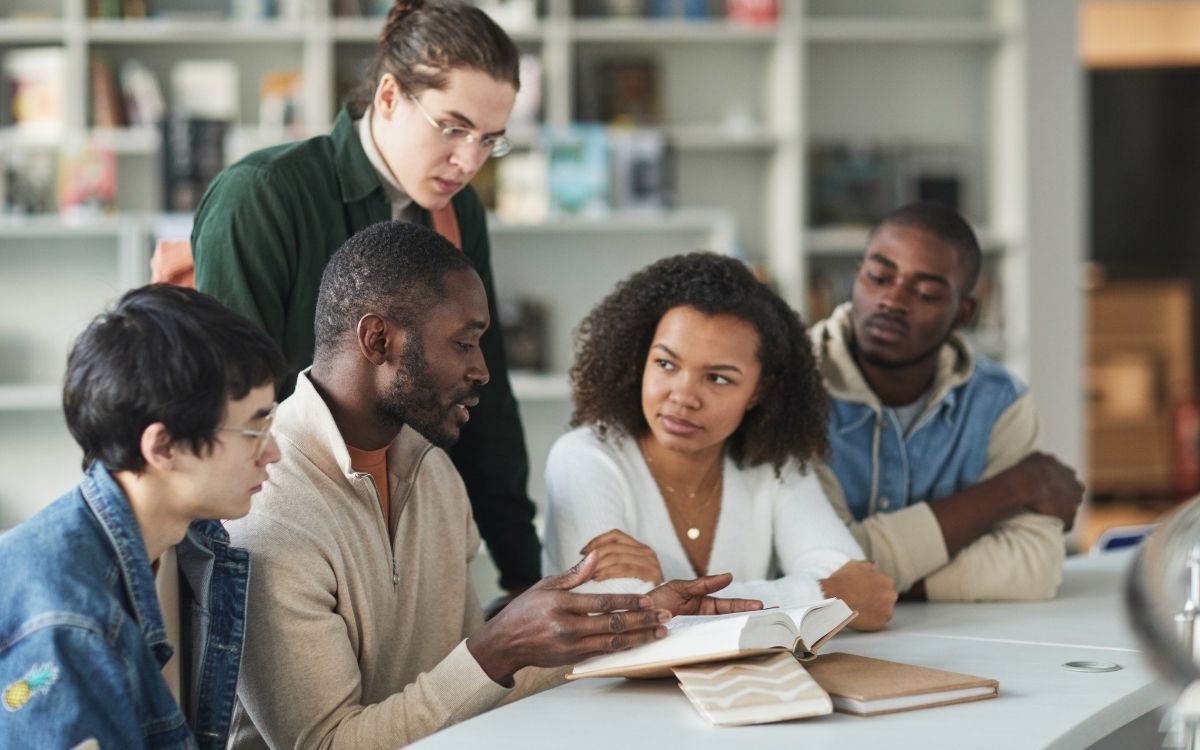 In a world where not all opportunities are created equal, and at the same time there is an overwhelming push for equality, it would be incredible to be able to offer everyone an opportunity to improve themselves. The United States especially has built itself off the notion that hard work and higher education will result in success.

Anyone who is willing to work hard, put in the effort, and persevere should find at least a comfortable life waiting for them. This is the American Dream –  a land of equal opportunity in which the best stands out because of, not in spite of the level playing field.

In theory, hard-working young people would have the opportunity to advance in their chosen field without struggling to pay off crippling loans that can easily reach six figures. Older adults could improve their state in life by qualifying for higher-paying jobs that require degrees, or simply by learning for its own sake, or because they have an interest in the subject.

Classes in various fields could be open for all to take; whether the courses apply towards completion of a degree or if students want to take them simply because their interest is piqued, at least there would be no financial penalty.

Also, there are many benefits from college than simply earning a degree. Lifelong friends and memories are made on campus, and many life lessons learned should not be denied to those who cannot go simply for financial reasons.

The rules of supply and demand state that most things perceived as “common” are valued less, whether or not they should be. In this instance, the value of a degree would be cheapened, since everyone has one. Jobs that are currently competitive would become more so, and even ones that are in developing fields with the current system would be overwhelmed with applicants.

With more applicants usually comes a willingness to accept less pay in order to get the position. This, coupled with more workers than work will quickly create an environment in which the employer is in complete control. Employees work hours according to his discretion, are paid what he offers, and most likely will have to deal with more stress, a toxic work environment, and intense pressure to outperform simply to avoid being laid off.

This lag in the market could also easily discourage students from reaching their potential. Facing poor employment opportunities and low wages, for many, there is an easy case for floating through college, creating a poor work ethic and character flaws. In order to make ends meet, college graduates might be forced to take jobs that are outside their chosen field or even ones that don’t require a degree.

Many graduates already work outside their majors, but that number would likely most grow. The Washington Post published an article in 2013 based off the findings of the Federal Reserve bank of New York. In the article, the study shows that a mere 27% of students with a bachelor’s degree end up working in their field. A more competitive job market would only shrink those numbers further. 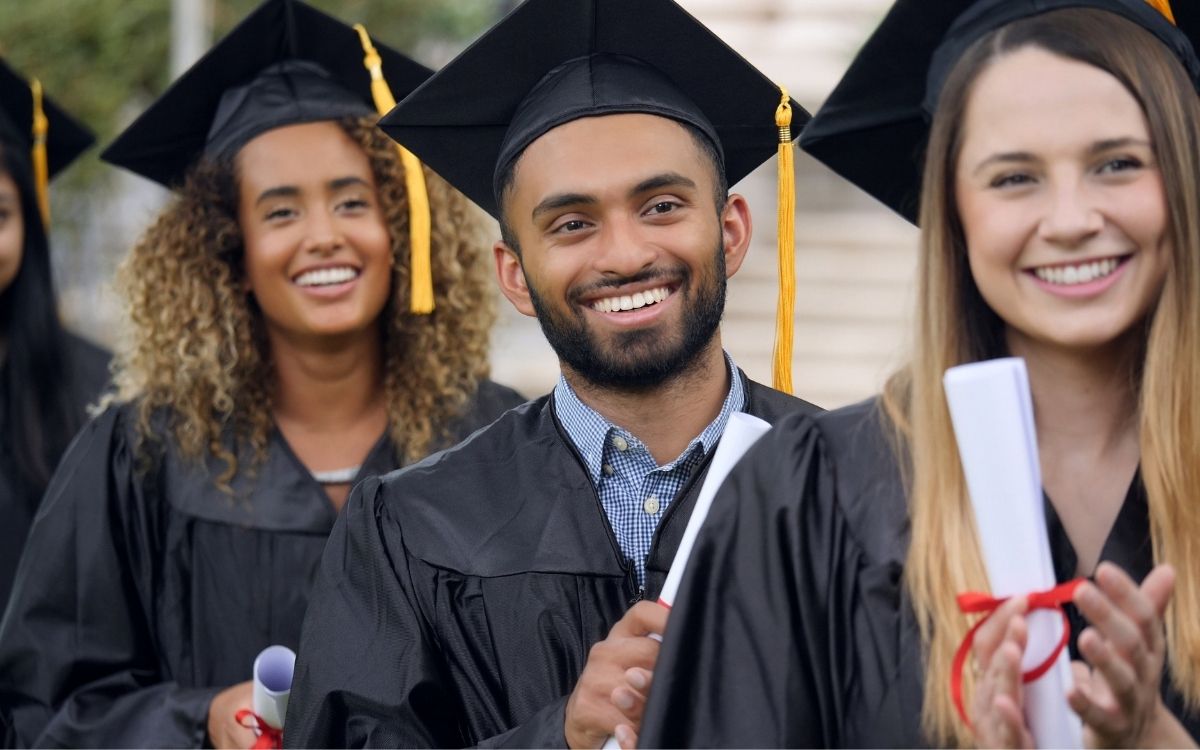 According to the Education Data Initiative, 38% of college dropouts report leaving due to financial pressure. Gifted and driven individuals may be losing the opportunity to achieve higher learning, simply because of the cost. Dropouts are even more common in minorities, who are in greater need of a chance to craft a better life for themselves. Providing free education would give them all that ability if they chose.

Con: The Quality of Education Starts to Deteriorate

A principle of public education is to teach to the common level. Usually, this results in a downward trend in learning. For example, look at the path of education in the last hundred years.

The 1920s saw students completing advanced math in lower grades; Europe even had graduates who were fluent in different languages, both modern and ancient. Besides the lessening value of a degree in the workforce, the degree itself in all likelihood would suffer from a marked drop in quality. This in turn could affect the chances of getting a job, especially in an already overcrowded market.

Pro: Less Pressure on the Students

The fear of failure is a very real, although double-edged sword. Most college students face intense pressure to succeed academically while in college, as well as to secure stellar internships and above-average jobs right after graduation. While this kind of pressure can be a kind of helpful motivator, it can also negatively impact the student’s success.

With all people, but especially young adults, there is a keen awareness of expectations. If these goals are not met, it can fray the relationship of the student and the person who thinks they have been let down, whether or not they are imposed or self-set. As if high stress wasn’t enough to possibly stall learning, a strained relationship, especially with a parent, has the capability of taking a student’s academic progress out at the knees.

The majority of this pressure comes because of financial reasons. Either the parents may be contributing to cover some or all of the cost of college and expect a level of success from the student as a return on their investment, or else the student may be facing the stress of keeping up a scholarship or meeting their own goals.

In either case, stress leads to fatigue, burnout, and poor performance, starting a vicious downward cycle that can seriously handicap the quality of education taken in by the student. Eliminating the cost of college would relieve both the students and other contributors (scholarship donors, family members, etc.) of the worry of money wasted, resulting in a happier, more relaxed student who has the energy to focus on his work.

Other Points to Consider

Who foots the bill?

As the saying goes, “There’s no such thing as a free lunch”. Either the government shoulders the burden, further bolstering the national debt, or else it falls to the taxpayers, (the more likely alternative, and we will bear the brunt of the national debt anyway) which means directly or indirectly, we all would still be paying for our education, just in a different way.

Not all jobs require degrees, but that doesn’t change their importance. 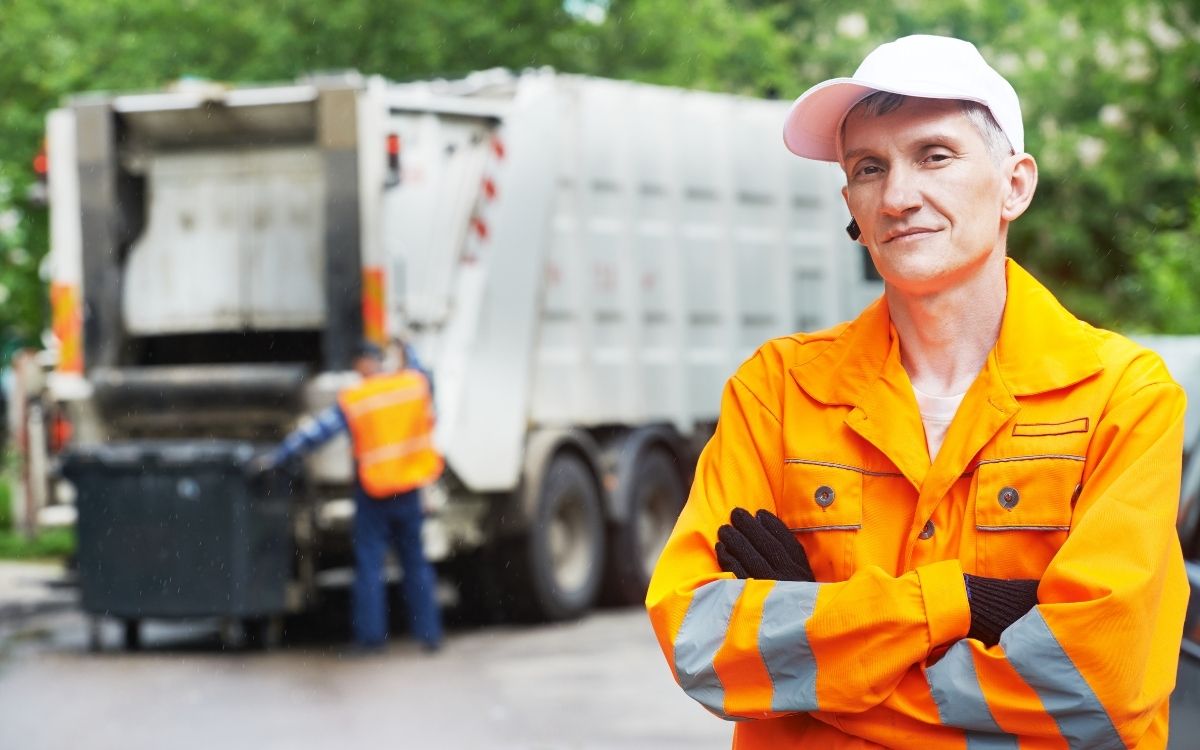 For all of the negativity surrounding them, we still depend on blue-collar work. Physical labor should be respected at least as much or more than desk work.

Farmers, electricians, and plumbers are perhaps more vital than accountants and managers. Someone has to flip burgers, service gas stations, and drive the trash collection truck – just imagine a world without them for a minute.

Unsavory though some of them may be, a good number of blue-collar jobs actually pay well, at least a living wage for the area, and others are simply necessary.

Millions of dollars go unclaimed in scholarships every year.

According to a Forbes’ article published in November of 2021, “an estimated $100 million in scholarship money still goes unawarded each year, mostly due to a lack of applicants”.  Whether undergraduate or graduate scholarships, it seems a bit hypocritical to address all college debt without seeing student initiatives to tap all available resources, and in the meantime, that much money going by the wayside annually.

With these points in mind, dive into this contemporary hot topic with your peers! In a balance of pros and cons, each one has a different weight. No matter what you decide, enjoy the process – after all, free speech and different opinions are the calling card of our great country. No two reasons are equal, creating the perfect ground for discussion and debate.

For even more variation, or if you get tired of your peers’ opinions, ask those in different age and income brackets for their thoughts on the matter. Depending on a host of factors, from the taxes they pay to the region of the country they live in, you will find not only various final decisions but also different pros and cons. Above all, think for yourself. The statements of public figures carry weight, but as an individual, you have the freedom to decide for yourself. What’s your answer? 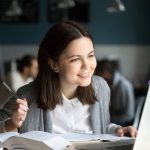 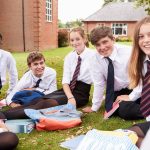