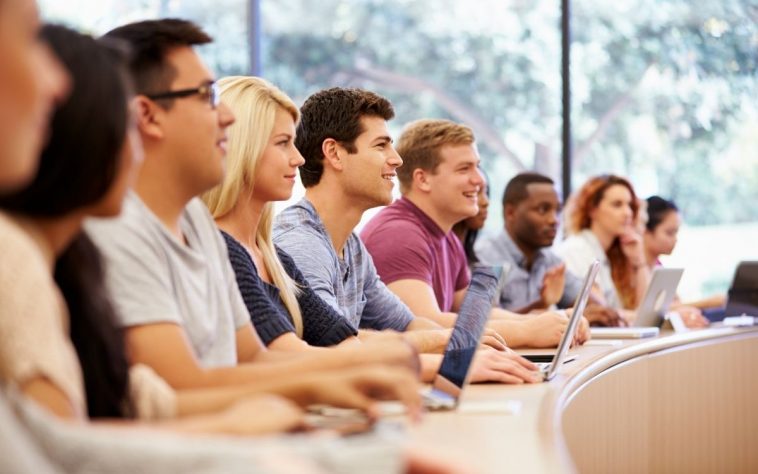 Political Science is a very popular field of study. Presidents, including President Barack Obama, and journalists, like Rachel Maddow, have studied Political Science. A political science degree can prepare you for many jobs. The courses taken while pursuing your degree include both qualitative and quantitative analysis, research and writing, critical thinking, and problem solving. After completing your degree, you could work in government, education, journalism, business, law enforcement, or even, go on to law school. So what are the best universities for political science?

The 13 Best Universities for Political Science 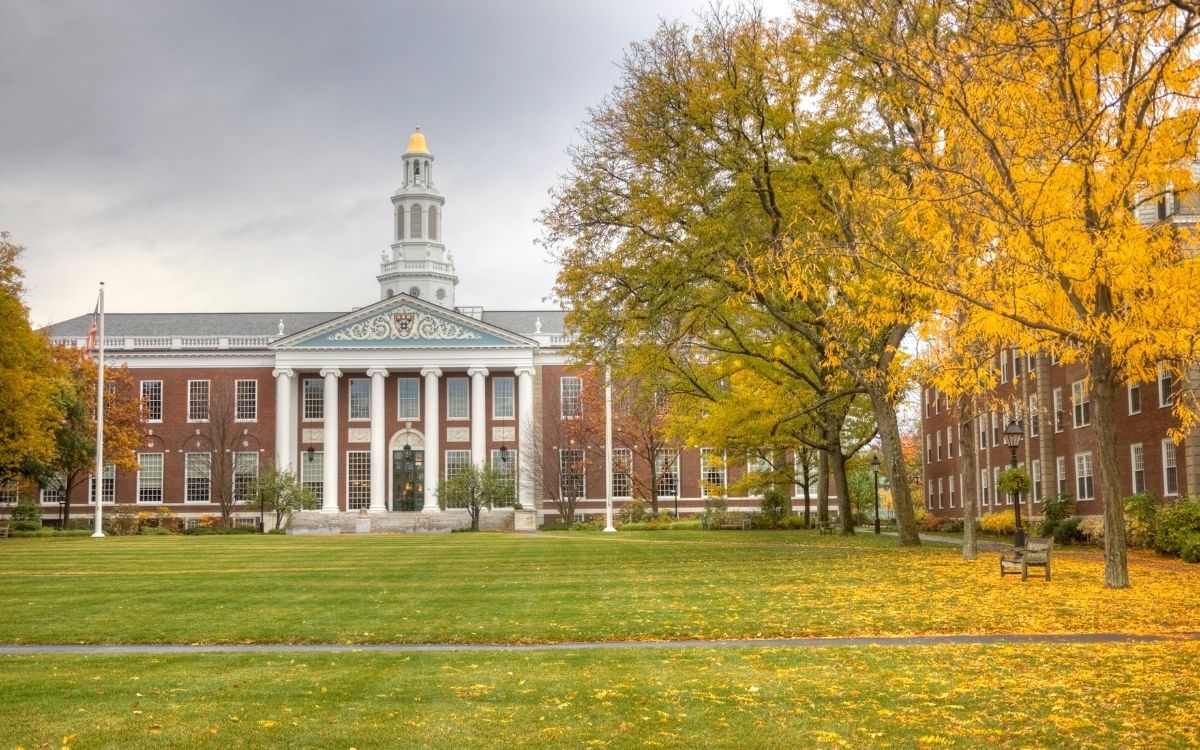 College is an experience and The Ohio State University (OSU) offers you an amazing Big 10 school with outstanding academics and amazing athletics. Ranked 15th as the Best Political Science Schools by US News & World Report, you will graduate from OSU with a very respected degree.

There are several factors that contribute to OSUs awesomeness including: distinguished faculty, real world experience through internships, study abroad options, and eleven areas of specialization. However, it’s not just about the classroom at OSU. The Big 10 experience includes championship athletics, extracurricular events daily, and an active residential community. The Ohio State is located in Columbus, Ohio. Study political science at OSU and enjoy your entire college experience.

If you are considering an HBCU (Historically Black Colleges and Universities), Howard University should be your choice for a degree in Political Science. The program was founded by Nobel Peace Prize winner Ralph Bunche.

In addition to Vice President Kamala Harris, Howard University has many other famous and influential alumni including Representative Elijah Cummings and Federal District Court Judge Alexander Williams. Howard University is located in Washington, D.C. There is no better place to study politics than our nation’s capital.

Public Universities are funded by government money and traditionally offer lower tuition rates than private schools. The Travers Department of Political Science at the University of California, Berkeley is an excellent public university choice.

Located in Berkeley, California, this school offers a comprehensive political science program near San Francisco, allowing you to use your leisure time to explore this famous city with a rich political history.

In 2013, Florida Gulf Coast University (FGCU) became a Cinderella University making an impressive run in March Madness. The Cinderella moniker could also be applied to their Political Science program. FGCU is located on 760 donated acres, much of which is dedicated to conservation.

All FGCU students are required to learn about the environment and conservation.The political science program includes two distinct concentration paths: 1) International Relations and Comparative Politics Concentration, and 2) Law and Politics Concentration. Florida Gulf Coast University is located in Fort Myers, Florida. It is a great place to prepare for law school and learn more about conserving the environment while relaxing on their private beach.

Columbia University is located in New York, NY. You will be pretty busy in your program at Columbia University, but will probably have time to see a show or two on Broadway. Consider Hamilton, where art imitates life or life imitates art – you choose. 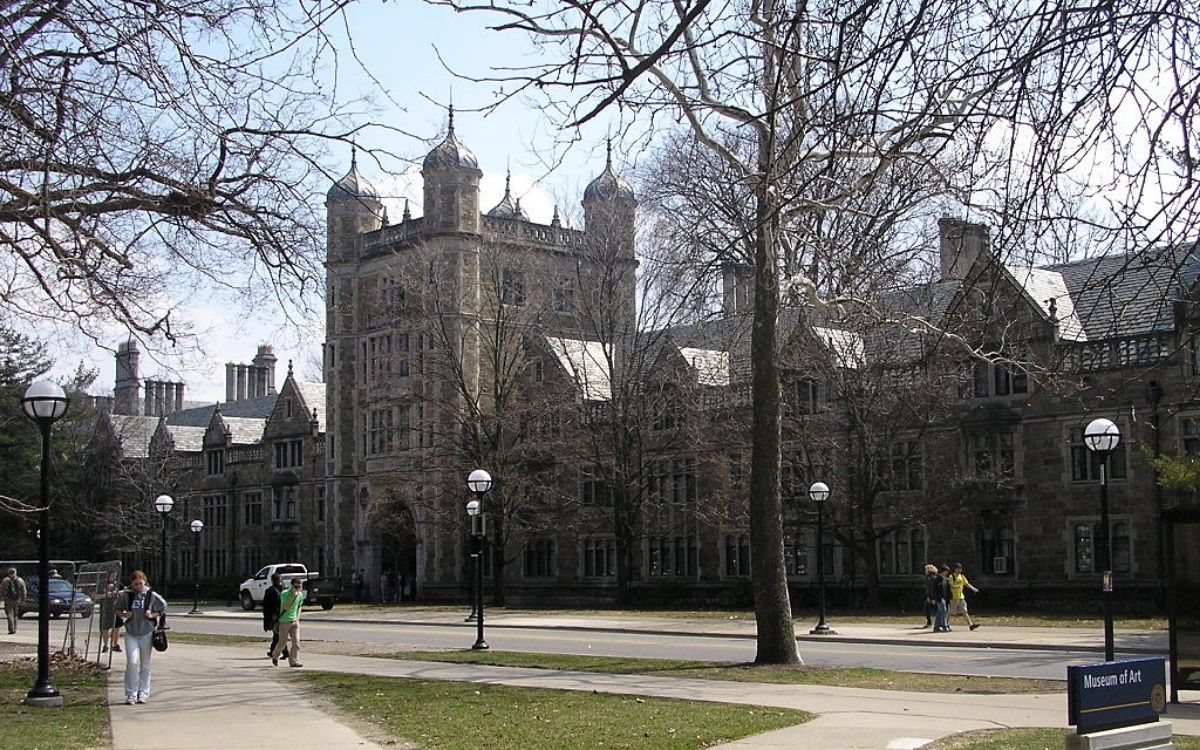 If you prefer a PhD over a Master’s degree graduate program, the University of Michigan is the best choice for Political Science. College Factual places this program in the top 5% of the country. Most students who earn a PhD will either teach at a university or do research for a think-tank or other non-profit organization.

Not to start another East Coast – West Coast rivalry, but if there was one, the West Coast winner would be the University of Washington for Political Science studies. The University of Washington offers both a major and minor in political science. For the extra motivated student looking for an additional challenge, they also offer a Honors program.

Since the pandemic, many of us prefer to work and learn online. Southern New Hampshire University (SNHU) offers an entire political science degree online. There are no application fees or standardized tests (ACT/SAT)  required for admission.

Additionally, SNHU will accept up to 90 hours of transfer credit. You may also be eligible for work experience credit. Since Southern New Hampshire University is completely online, you can pursue your degree from anywhere and even keep your current job while completing your degree. SNHU is accredited and eligible for many companies’ education reimbursement programs.

If you are looking to start with an Associate Degree in Political Science, College of the Canyons may be your best choice. This is a two-year degree and can be a good option if you are a younger student waiting to become old enough to apply to the police academy or a student looking to find your passion.

If you know you want to be a police officer, Neumann University has a unique option.  Neumann University partnered with their local police academy to offer a pathway for students to complete both their Bachelor’s degree in Political Science and their Police Academy training in four years. Neumann University is located in Aston, Pennsylvania. Aston is a suburb of Philadelphia, where the Constitutional Convention took place, making it an excellent place to study political science.

If you are studying political science in hopes of going to law school, you are going to want to find a program with a Pre Law option. Lindenwood University offers an excellent Political Science Pre Law pathway. Lindenwood’s program is designed to help students develop the skills necessary to be successful on the LSAT – the Law School entrance exam and ultimately, be successful in Law School. This includes taking logic courses. 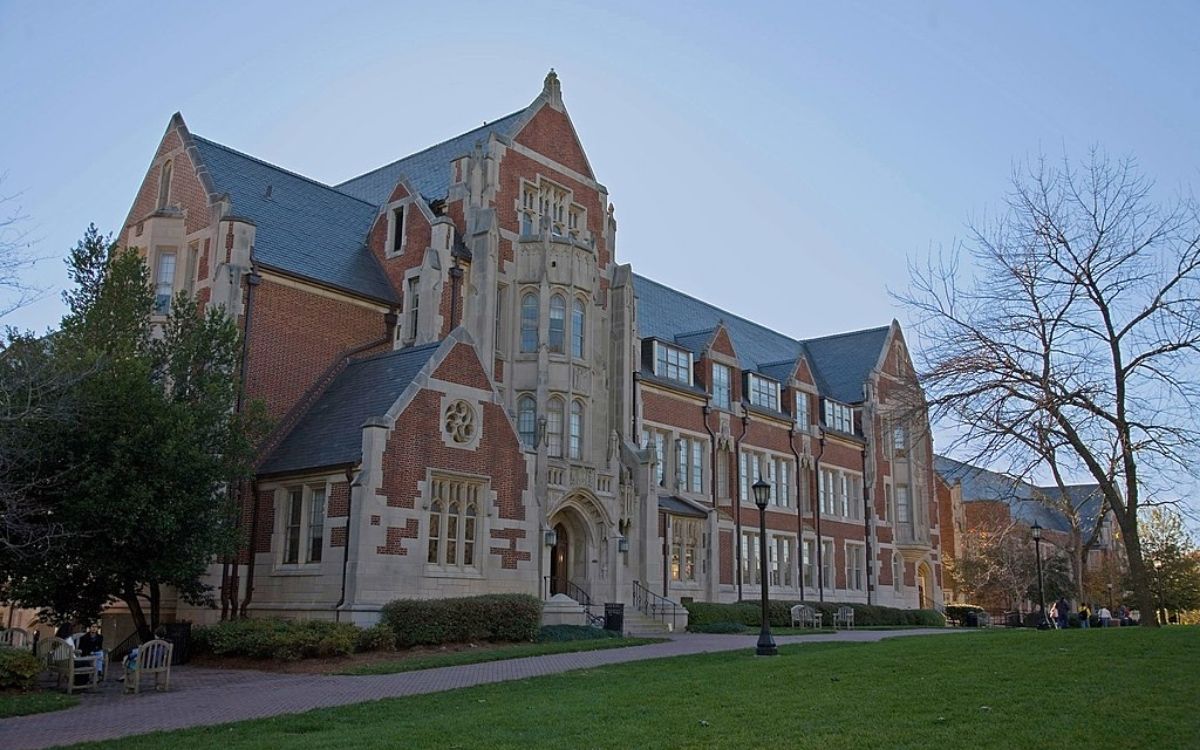 Agnes Scott College has also been ranked #1 Most Innovative School in the Country allowing students to be on the cutting edge of their field.

Debi Cheek, Ed.D., has worked in education for twenty years. She has worked as a classroom teacher, librarian, college instructor, and supplemental education franchise owner. She has terminal degrees in Curriculum & Instruction and Library Science. 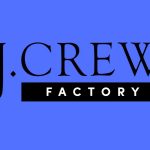 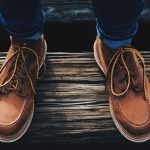